Alumni Dillon Forrester Takes the Opportunity to Travel the World

Or at Least as Much of it as He Can Experience 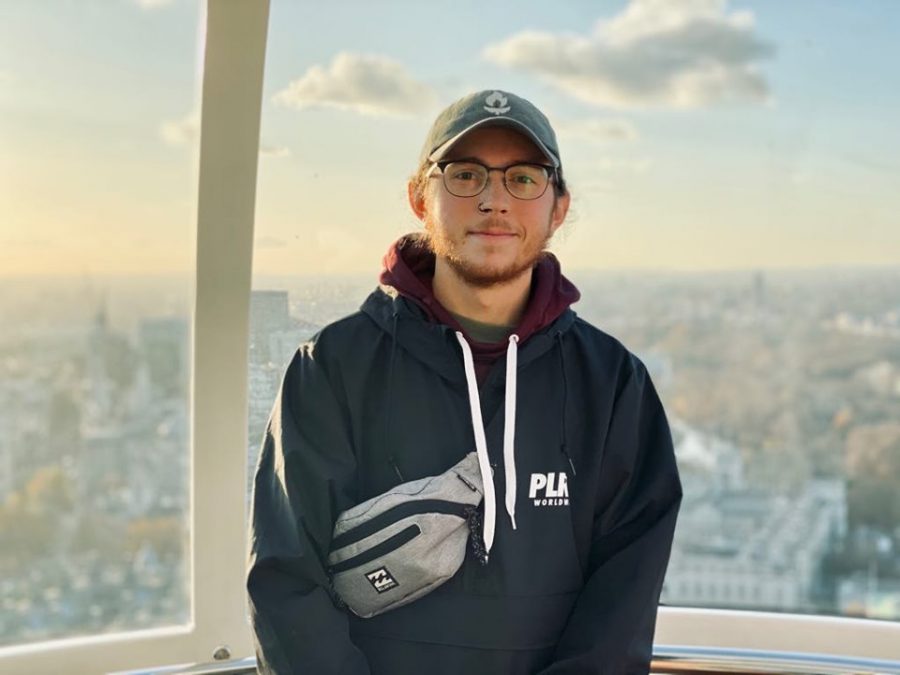 Alumni Dillon Forrester graduated in 2016, and has been a Service Technician working in  heating, air conditioning and ventilation (HVAC) in the years since. He is currently living in Felton, PA working his nine to five job while also finding time to go out and travel the world.

In high school Forrester didn’t take any of his school work seriously, he “hardly attended school” in his own words.

Yet, after graduation, he acknowledges the role school has in preparing you for a job. The classes that helped him the most in his day to day life after he graduated were: math, chemistry, physics, and English. “No matter where you work, you will interact with people, so it’s very important to be able to engage in conversation with people and comprehend what’s going on.”

While not an ideal student academically, he did form strong bonds with teachers, especially senior English teacher Sarah Buttiens. No matter how nonsensical and how bad of a student he would be, she would deal with it and never give up on him. “Even when I wasn’t being the best student she was driven to never give up on my foolish self. Extremely thankful for her,” he said.

Forrester’s advice for reluctant seniors is not to jump into anything preemptively; if you don’t know what you want to pursue with your life, just take time off and figure it out before spending all that money on something that you may end up quitting or changing your mind about.

Forrester heeded his own advice and opted against college right after high school. Instead, he jumped right into the workforce and started his training to be a Service Technician in the HVAC field. In his job he diagnoses and possibly repairs a heating or cooling system depending on the circumstances.

Getting a job in HVAC wasn’t especially hard for him. He had a family friend who owned an HVAC business that offered to train him and hire him after hearing that Forrester was planning on going to school for it. ‘“He was at my house, and I was talking about possibly going to school for it, and he said ‘Don’t bother. I’ll hire you and train you’.”

Not attending college was the best choice for Forrester. In this job he has more time and money to go out, travel, and have a good time.

Travelling has become a passion for Forrester. “Traveling is so important to me because ever since I was younger, I’ve always been so interested in just seeing something new and wanting to do something a little out of the ordinary in life. I’m young, so I believe now is the absolute best time to do it!”

So far, he has been to Australia, Dubai, and all along the east coast. He just returned on December 2 from a trip to England, France, and Belgium. 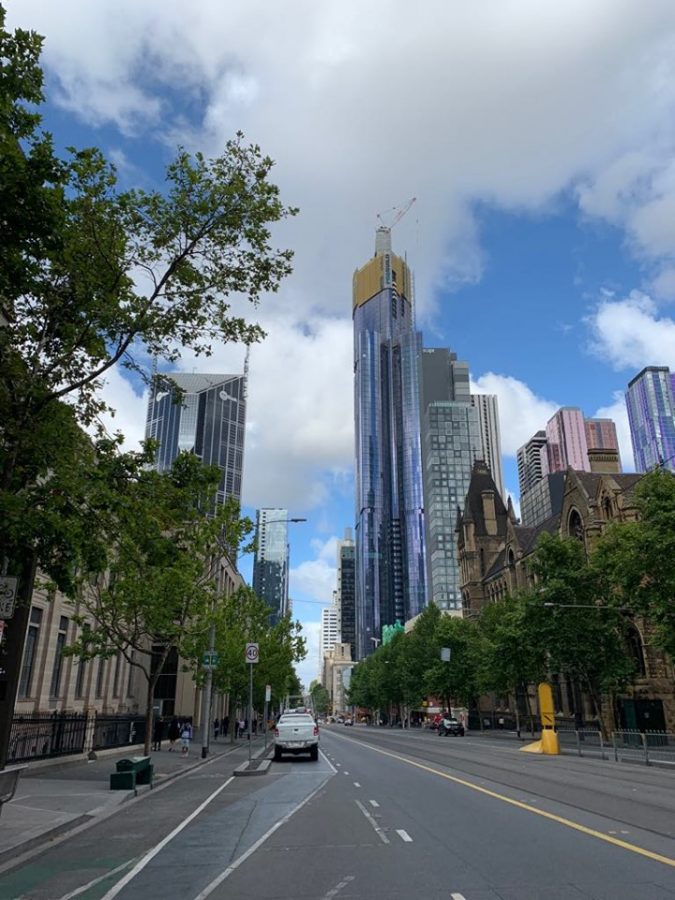 While he enjoyed every trip, his favorite so far was Australia. “The people there are extremely humble. I was there during their summer, and it was some of the hottest weather I’ve experienced in my life. The beaches there are absolutely gorgeous. Definitely a place that everyone should see at least once in their lifetime.”

Typically, Forrester takes approximately two to three weeks off of work for his travels. “Thankfully my employer is very lenient with me taking trips as long as I give them plenty of notice. […] Unfortunately, I do have to take some time off without pay, but I just save up over time and everything works out.”

By taking an alternative path after high school, Forrester has benefited and appreciates where he is in his life. He holds a stable job and balances that with the responsibility of bills, the struggle of adult life, and still finds time to travel.

Of all the places to visit, he does have one at the top of his list. “My bucket list destination would probably have to be New Zealand. The views there look gorgeous from everything I’ve seen. I plan on visiting there next time I go to Australia!” 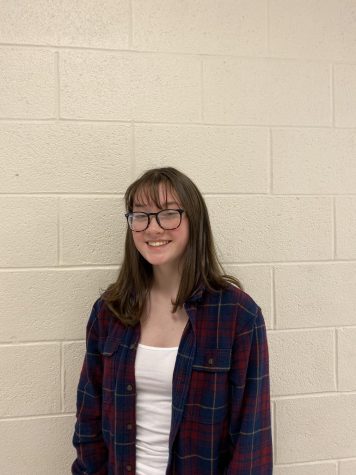 I am 14 years old, and I chose Journalism 1 because I thought it would be one of the more practical electives that I could take. I am a winter varsity...