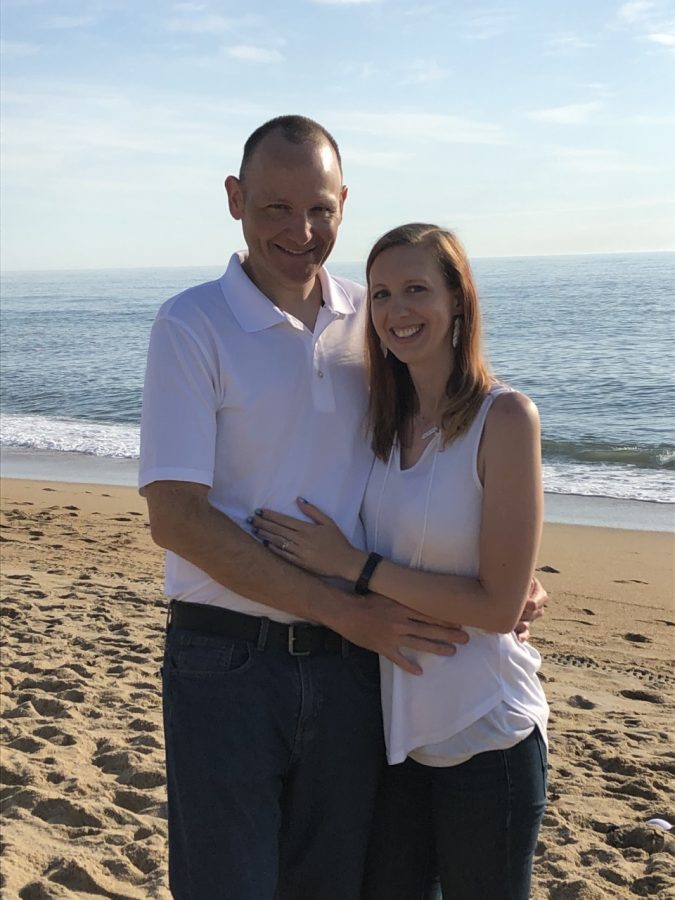 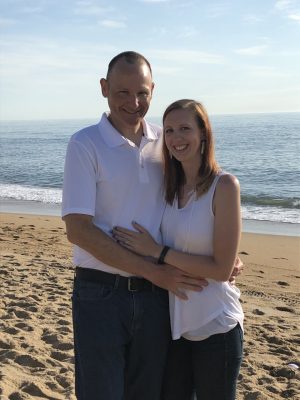 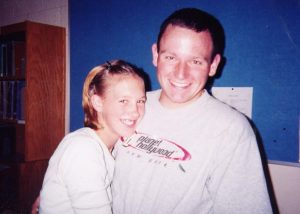 For many people finding the love of your life can be very difficult. Some are already acquaintances, others are people you’d never expect, and many haven’t even met their great loves yet. Luckily for Alumni Caroline Pearce, hers was just one door away.

Pearce and Alumni Eric Wilson were next door neighbors and childhood best friends growing up, this allowed for them to leave all the awkward high school introductions behind them.

As time went on, they became the best of friends, though Pearce slowly started to realize that she no longer thought of Wilson as just the kid next door, but someone she could actually see herself marrying.

“I knew that I had found a kind, caring, and supportive person; someone who not only loved me but made me laugh and would be there for me always,” Pearce stated.

In high school, Wilson focused on maintaining his good grades while being involved in sports and other activities, and Pearce was involved in a variety of school activities and sports as well.

Pearce and Wilson started dating when Pearce was in her freshman year and Wilson was in his junior year. Despite the difference in age, the two still made the best of it in any way that they could.

“I will always remember the school dances, but I think some of my favorite memories are the little moments like when he came to all of my volleyball games to support me or he would leave me notes in my locker to find in the middle of the school day,” Pearce said.

Of course, like many high school relationships, when it came to Wilson’s graduation in 2000, things got a little more difficult for their relationship.

With Pearce still being in high school and Wilson now being in college, the distance made it hard to maintain the same connection that they had had in high school.

Once again, Pearce and Wilson worked through it all and wrote notes to each other to stay close while facing the distance. Still being next door neighbors at the time also worked heavily in their favor with staying in touch, so the problem with seeing each other in person was never a big issue.

Every relationship has its hardships, but how you overcome those hardships is what really matters. When the two face these problems, “We try to be honest and talk about our problems. I think what’s great about Eric is that he is the perfect balance for me.  Where I am more of a quick to respond person, perhaps one who overreacts, he’s the calm and level-headed one who brings me back down,” said Pearce.

Back in 1999 and 2000, Pearce and Wilson participated in the drama club went on the school trips to New York City. As they both enjoyed the visit so much, in 2005, Pearce and Wilson revisited the city again with some friends to see, at the time the most popular musical, Spamalot.

There, in a carriage ride through Central Park, like any Cinderella story, is where Wilson proposed. “I couldn’t have imagined a more perfect proposal,” Pearce said. 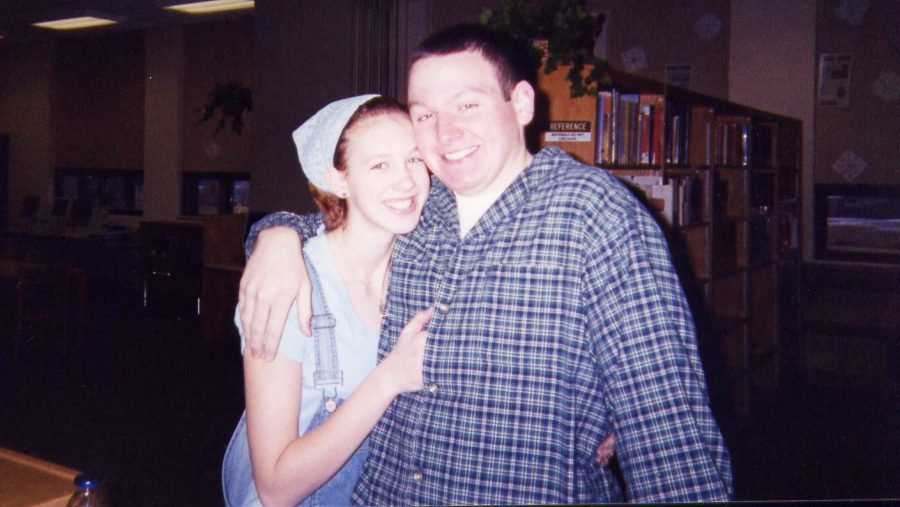 From next door neighbors to husband and wife, Pearce and Wilson now have two children and spend their days working, running around taking their daughter to dance, their son to karate, and the two to swimming lessons.

Pearce works as a director of a preschool in Shrewsbury, overseeing teachers, playing with the kids, managing preschool events, and more. In the meanwhile, Wilson is employed as a credit analyst in the commercial lending segment of a bank determining if businesses are worth the risk of the bank lending money to.

When the kids are done with their activities, and the two are free from work, the family of four spend quality time together and relax with movie and game nights to end their busy days.

Today, many students have a high school sweetheart of their own. As some advice, Wilson said “Enjoy the time in high school and don’t be too serious.”

Pearce added, “ I think if you truly see a future with your boyfriend or girlfriend, your relationship will be strong enough to make it through the distance or through the time it takes to get yourself established and in a good place.  I know if someone had said this to me at 17 or 18, I would have said, ‘I don’t want to wait,’ but trust me, for the right person, it’s worth the wait.”