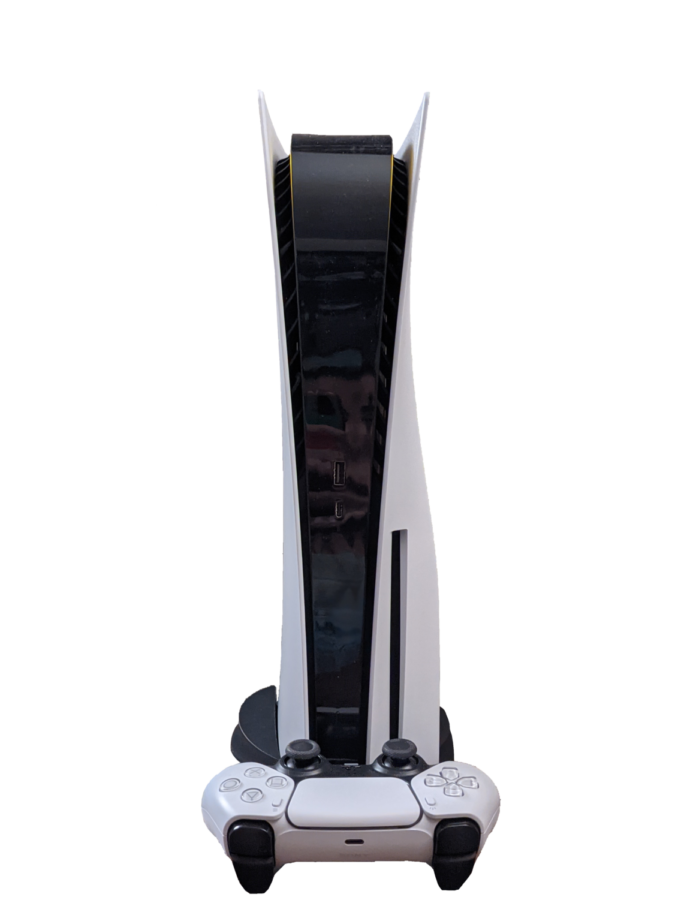 It’s a decades-long debate that has split friend groups and families alike. What is the better gaming console? Sony’s Playstation or Microsoft’s Xbox? To really get a better understanding of which console is truly superior, there are a lot of variables that must be considered and discussed.

I personally have owned both gaming consoles and their last couple devices with the Ps5, Ps4, Xbox One, and Xbox 360. Both have their drawbacks and benefits, but take it from someone who has owned both–the Playstation is the superior gaming console.

The matter that we must first discuss would be the performance aspect of each device. Because, of course, performance is one of the most important aspects of what makes a console truly superior.

In regards to the Playstation 5, the loading speed is out of this world and state-of-the-art fast. I rarely get stuck on any screen, which is perfect for impatient people like myself. This is also helpful for those who usually have an unreliable internet connection. Even with your connection, the Playstation 5 will still operate super fast, giving you a whole new gaming experience.

I do not own the new Xbox Series X, but the negative reviews surrounding the console seem to echo in terms of similar displeasures. The most common being that there is just not much evidence yet to indicate it being that much more impressive than previous generations.

It’s faster and smoother, but there is just nothing special whatsoever about Microsoft’s newest device.

Even with Microsoft being the large corporation they are, the Playstation 4 still outsold the Xbox One 2:1. You could possibly attribute this statistic to the longevity of Playstation’s existence as the console has been around about 10 years longer than the Xbox.

Another factor to be considered in the ‘Console Wars’ is the price. Usually, consumers are willing to pay top dollar for a product because they believe price correlates with overall quality. This is not the case for the Playstation. While console prices are very similar, Playstations games are cheaper on average and their gaming bundles further incentivize an already enticing buy.

A gaming “bundle” is a deal or offer where companies add in other products along with their main item to better convince gamers to purchase their consoles. The Playstation bundles offered in the past include: The Holiday Ultimate Bundle, Playstation VR bundle, and a Marvel’s Spider-Man Bundle.

Playstation has Bloodborne, Ratchet and Clank, Uncharted, and the most sellingest game in PS history Marvel’s Spiderman. All compelling reasons to not even consider purchasing any other gaming console.

Preferences and subjectivity aside, in regard to  which console is superior, the answer is and always will be Sony’s Playstation. It consistently outsells its competition, and has since its debut in 1994 for deserving reasons. It offers gamers with innovative entertainment experiences and their willingness to adapt to modern times, all while paying respect to the vintage look and overall style that put them on top of the gaming world in the first place.

The logo, the catchy slogans, and even the songs that get stuck in your head and force a nostalgic presence every time you hear them.

Real gamers respect each other regardless of what controller is in their hand. But, if you really want to be a part of something special, for cheaper prices than that of its competitors, buy Sony’s Playstation over the Xbox and any other gaming device for that matter.

And never forget, with the Playstation, play has no limits. 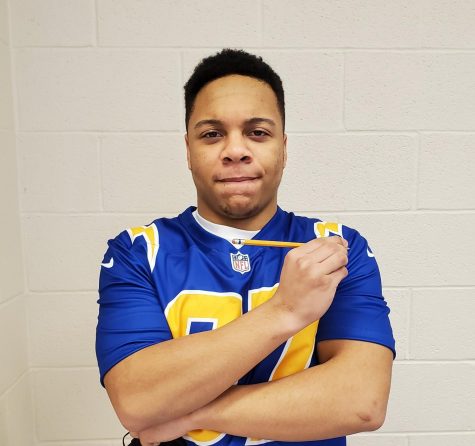 I've been a part of the football team for three years, and a power lifter for two.

I enrolled in journalism because... 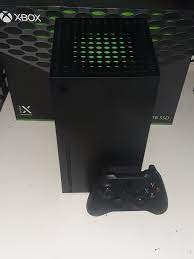 While the concept of a console war between Playstation and Xbox is certainly not dividing a country, and there is nothing wrong with playing the console you enjoy, there are a lot of differences between them. You need to consider the performance of the console, the games it has available, the customer service, the reliability, the accessories and controllers, and so much more.

In the past, there can be five generations we can categorize these consoles into. Sony released the original PlayStation all the way back in 1994, of which there was no Microsoft competitor at the time, they were running against SEGA and Nintendo 64. They ran at $299 for a console and a controller.

The second generation of our two consoles is the PS2 (released in 2000 at the same retail price), and the original Xbox (released in 2001 also still costing $299). The PS2 is the best-selling console ever made, selling 158 million units. This showed companies that video game consoles can be profitable since at the time they were critiqued for just being smaller and cheaper computers for games. The PS2 outperformed and outsold the Xbox.

Up next we have the third generation of consoles, Sony released the PS3 in 2006. Arrogant and eager to repeat the staggering success of the PS2, Sony made the price for a console a whopping $599, while the Xbox 360 released in 2005, only cost $299. Even though the 360 costs less, it still outperformed the PS3.

So, now that you have learned the general history of these two consoles, which one is better to buy?

Xbox has more to offer when it comes to a variety of games, and how you can play them. The biggest advantage of having an Xbox is backward compatibility. Right now, on the newest Xbox Series X (fifth generation), you can play almost every Xbox One game, 568 Xbox 360 games, and 39 original Xbox games. That’s a lot of games you don’t have to pay for more than once.

Compare this to the PlayStation where if you bought a game like Minecraft, you’d have to buy it again on PS4, then again on PS5. That is a lot of money you have to use for the same game.

Xbox also has GAME PASS, which is a subscription that lets you play a variety of games every month. The beauty of this is the fact that you can use the GAME PASS on your PC and Android.

Overall performance of Xbox consoles surpasses Playstation. The second edition of the fourth generation of consoles; Xbox One X’s parallel has better graphic capabilities, which means the visuals on the screen look more realistic.

The same thing goes with the newest console, the Xbox Series X, which is much faster than the PS5. It has better visuals, better loading speed, and more. The XBOX has a faster GPU, 12 Teraflops while the PS5 only has 10.8. Xbox can run smoothly at 8,000 pixels while running at 120 frames per second. A tremendous feat.

Another advantage to Xbox is that it has better options in regard to price point. Sony has given us the option of a PS5 with a disc slot ($499) and one without ($399). While Xbox has a comparable console with a disc slot for $499$, the digital version is only $299.

If you ever want to change the way your controller is laid out, you can get the XBOX Elite controller. While these are more expensive, the customization of the controllers is great.

The future of Xbox is looking very bright, and there’s no better time to get it than now. Playstation has its pros, but has fallen short of the Xbox: “The world’s most powerful console.”